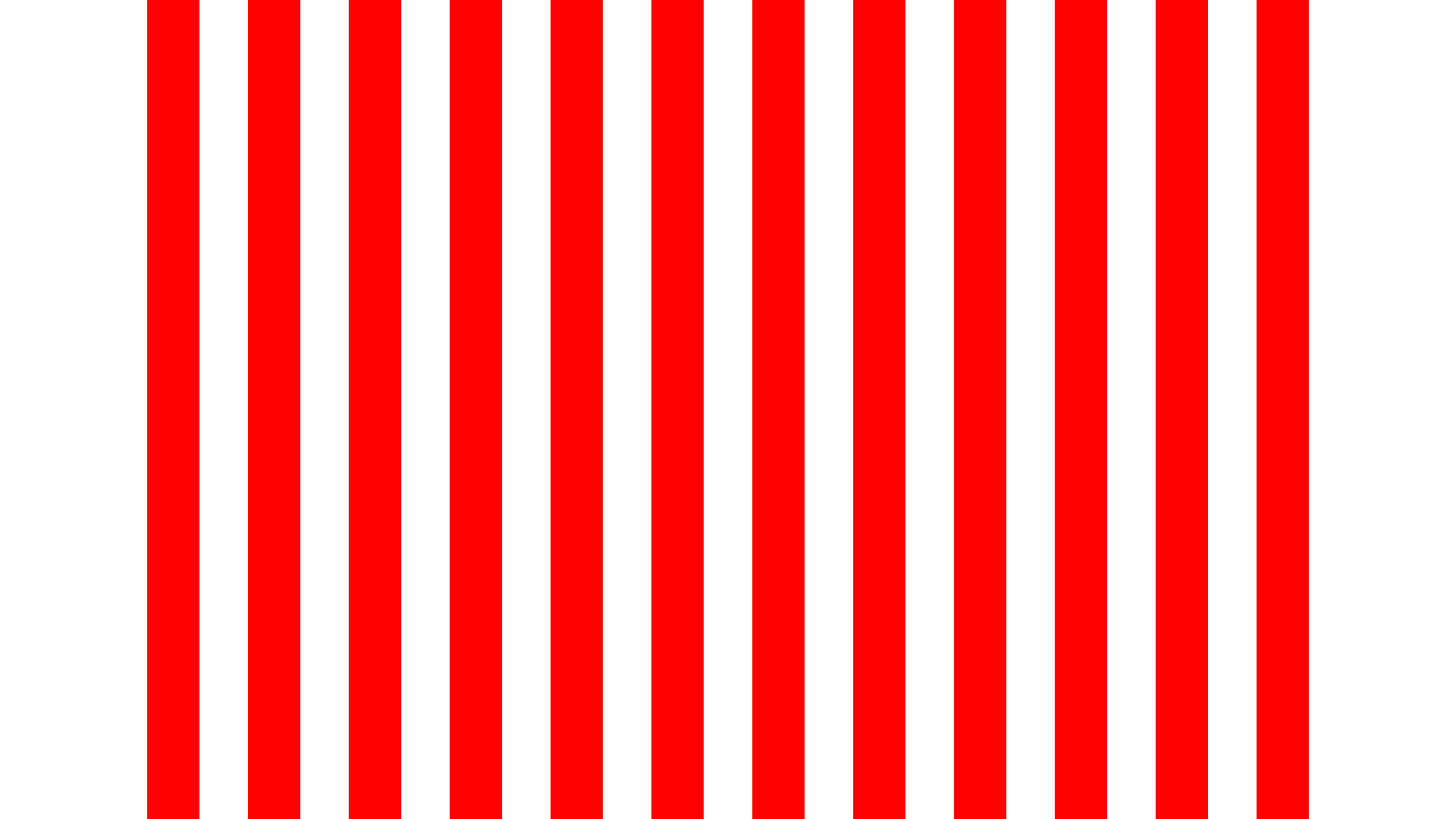 Wilstar is a non-profit venture which is focused on social impact and supporting people who initiate sustainable lasting change to create a better world. 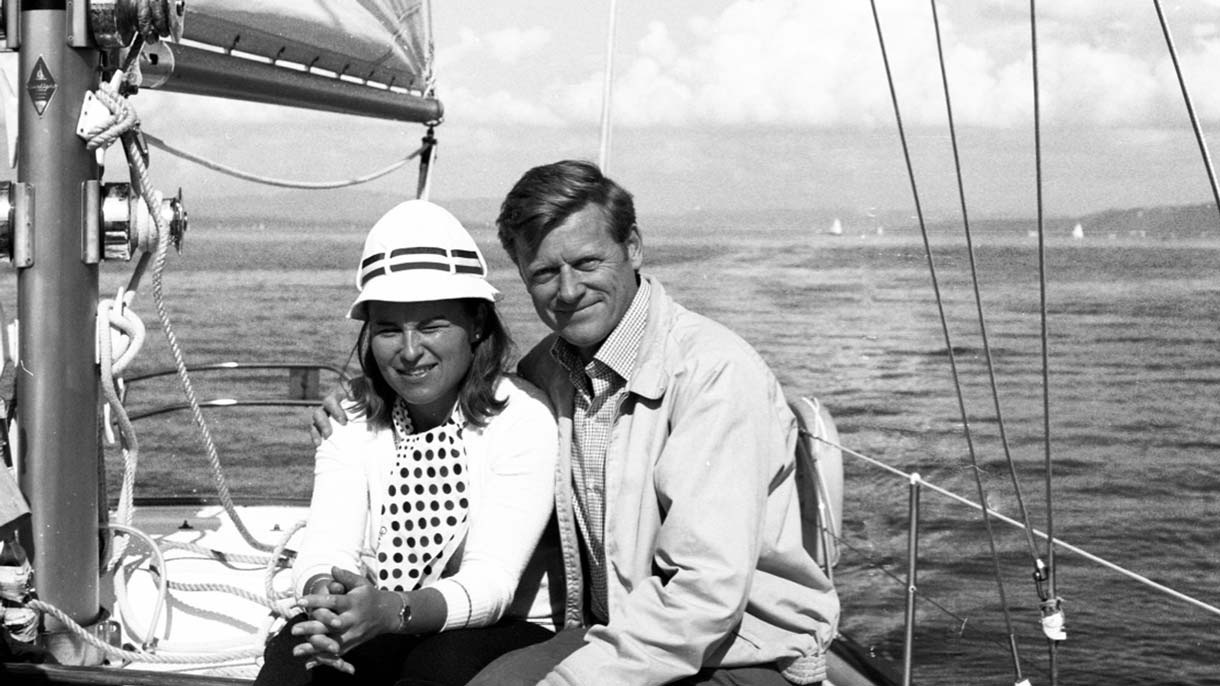 Our History
Our Vision Statment
How We Work
Who We Are

Wilstar is the nonprofit social impact arm of the Arne and Lise Wilhelmsen family office and a space in which the Wilhelmsen family feel they can most effectively contribute to our society. Awilhelmsen is an investment company located in Oslo, Norway. The Company was founded in 1939 and is now involved in the following business areas: Cruise (RCCL), Real Estate (Linstow), Shipping & Offshore (Awilco), Capital (Awilhelmsen Capital) and Retail (Power). The Awilhelmsen company is owned by the Arne Wilhelmsen family.

The Awilhelmsen group of companies and the family has over the years been involved in philanthropy and social impact both directly and indirectly through their partners. There has always been a clear family philosophy that Awilhelmsen should create value for society as well as pursuing its commercial goals. Historically the family has responded to many philanthropic requests and has been very proud of the impact they have managed to create around the world. Wilstar has been founded out of the family’s desire to have real and lasting social impact for future generations. 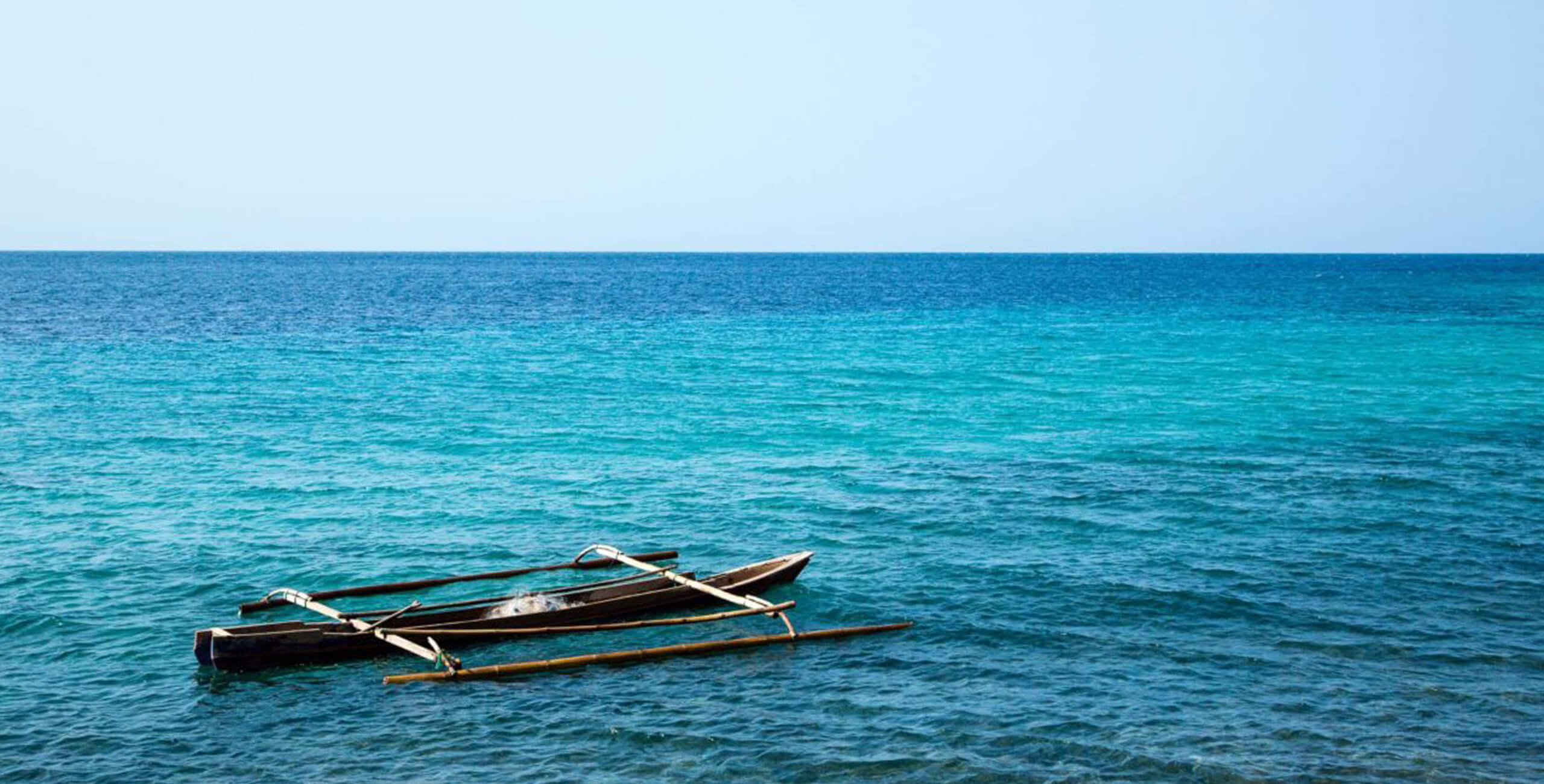 Wilstar creates impact by supporting social entrepreneurs and businesses that provide sustainable solutions to the world´s greatest social and environmental challenges and by working in partnership with other likeminded organisations.

In addition to the programmes in our portifolio, other initiatives associated with the Arne and Lise Wilhelmsen Family Include:

THE LISE WILHELMSEN ART AWARD PROGRAMME is a bi-annual art programme and prize which is the result of a partnership between the Arne Wilhelmsen family and the Henie Onstad Art Center. With a prize amount of $ 100,000, it is the largest prize of its kind in Norway and among the most significant art award programmes internationally. The most recent award recipient, Guadalupe Maravilla, was announced in the autumn of 2021 and will be followed by an exhibition at the Henie Onstad Kunstsenter in 2022.

Other Philanthropic initiatives in the AWilhelmsen group of companies or associated with AWilhelmsen Include:

A. WILHELMSEN FOUNDATION was created in 1999 in memory of the Awilhelmsen companies’ founder, Anders Wilhelmsen and his wife Aslaug Wilhelmsen. The object of the Foundation is to support socially beneficial work within research and education by providing financial assistance and awarding scholarships to Norwegian and foreign students to attend Norwegian universities and colleges, particularly within the fields of economics and business management.

LINSTOW AS is a real estate investment company 100 % owned by Awilhelmsen. Linstow has a long-standing relationship with Ronald McDonald House Charities Latvia, an organization whose primary mission is the of health and well-being of Latvia’s children. The organization has set up a mobile health care center program which aims to; make medical services for families with children affordable, and provide regular free primary medical care as well as provide timely appointments with qualified professionals.

ROYAL CARIBBEAN (RCCL) is the world’s second largest cruise company. Awilhelmsen was one of three founders of RCCL in 1968 and continues to be the single largest shareholder. Over the years, RCCL has developed several important initiatives and projects;

Through ‘Wishes at Sea’, established in 2000, in collaboration with Make-A-Wish, ® RCCL helps make wishes come true for children with life-threatening illnesses. RCCL is also the sole sponsor of the Florida Governor’s Points of Light Award program since 2000 and has regularly given out yearly merit-based college scholarships.

In 2003 the Royal Caribbean Arts Grant was established to encourage and promote young, talented Norwegian artists. Since inception 26 artists have received the grant, contributing to their on-going development.

RCCL is highly committed to Marine and Wildlife preservation. In addition to launching the comprehensive environmental protection program Save the Waves and the Ocean Fund grant program they recently formed a significant Ocean Conservation Partnership with World Wildlife Fund (WWF) in 2016.

” – I have always been passionate about the possibility of being able to contribute positively to humanity leading often with my heart, engaging since I was a child in small philanthropic efforts in many forms.

With Wilstar I hope to unite and guide our family’s efforts and thereby be able to contribute on a larger scale in driving positive change both socially, environmentally and economically.

I sincerely also hope that Wilstar will be able to inspire our future family leaders and other families leaders to engage and become passionate about the opportunity they have to be able to create sustainable change and impact peoples quality of life. This will also hopefully contribute value to their own lives.”

” – The core mission of engaging in education, human rights and the environment has been central to my family for generations and I am thrilled to formalise those family values through Wilstar. I am so excited to see how we can impact real lives in real ways.”

” – I have been engaged in environmental advocacy issues for many years and also involved with small communities in transition where it is possible to see the impact of intervention. Wilstar encapsulates all the issues I care deeply about, directly engaging in change and teaching future generations about the importance of engagement.”

” – It is such an honour after years of trying to create social impact using photography and film making, to continue that journey and increase impact with the Wilhelmsen family and Wilstar.” 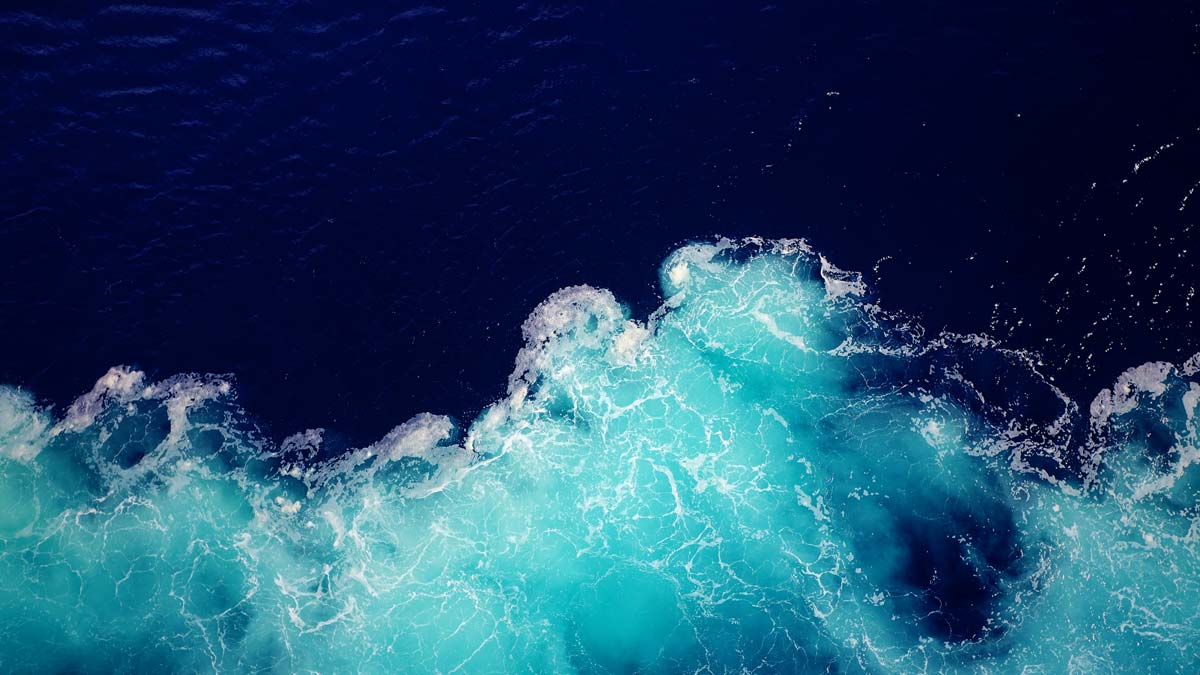 Wilstar is a funder of social entrepreneurs and organisations who look to create sustainable, lasting change. We, therefore, support organisations, which typically have a business model or long-term funding strategy. Consequently, we do not financially support individuals.

How long does Wilstar typically support an investee?

Wilstar believes in providing security for our investees and nurturing them to grow to a place where they can create impact at scale without Wilstar financing. Wilstar, therefore, invests in companies at a 3 to 6-year investment horizon to allow our investees to prioritise working for long-term sustained growth, instead of having to worry about short-term survival.

How do I apply for funding?

Wilstar does not have a direct application process. We primarily source our investments through our network and through the accelerator programme we finance, Impact StartUp.

Do you measure impact?

We are highly focused on measuring and managing our impact and also support the social entrepreneurs we finance to measure and manage their impact. We measure the impact of all our investees before and during investment, focusing on measuring outcomes to understand the true change created through our support.

How do we add value to our investees?

We know that being an early-stage social entrepreneur is not easy, and that the founders we support face many challenges. We, therefore, provide capacity building to all our investees in various forms. We provide support on governance structures, impact measurement and management, and financial strategy. Depending on the needs of the Social Entrepreneur, additional support may also include helping to establish a professional board, through being active members of the team, through connecting different social entrepreneurs, and by providing access to a valuable network of supporters and consultants.

How do we invest?

We provide financing that is appropriate for the stage of growth of the individual social entrepreneur or organisation, with higher funding amounts typically provided to the ones who are focused on systems change. We believe in the power of partnerships and prefer to invest with other like-minded investors to create even more impact. Typically, we act as lead funders and aim to provide capital that opens the door for other funders to join us.

How we select social entrepreneurs to support?

What do we look for?

Wilstar provides financial support and capacity building to social entrepreneurs and projects that intend to solve prioritised societal and environmental issues with the potential and intention to be self-sustained after an agreed-upon period of time. The organisations and projects we support should have the potential to create profound large-scale impact, with a vision to create real systems change. Wilstar is committed to creating impact within four main focus areas: education, female empowerment, Marine Environment, and Climate Change. These four areas touch upon important societal and environmental issues, where there is a need and potential for innovative solutions to appear and grow.